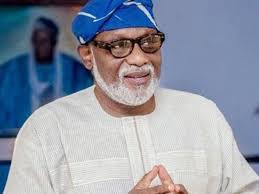 Just as the security agencies in Ondo State continue to battle the menace of kidnapping in the state, the challenge seems not to be going away as yet another case of abduction took place last week in Akure, the state capital.

Reports indicate that one 70-year old woman, Mrs Modupe Falade, was kidnapped by an unknown gunmen at Igbaroro camp on the outskirt of Akure.

This came barely a week after a judge of the Federal High Court in the state capital was also abducted on his way back from Abuja and released four days after after his family had paid ransome to the kidnappers.

It was gathered that eye witness raised the alarm after they saw the old woman being forcefully dragged away by the unknown armed men while shouting at the peak of her voice after she was picked up on the road.

It was learnt that the woman, who happens to be a known farmer in the area, was on her way to to the farm in the morning when the gunmen, numbering four, came in a vehicle abducted her and sped away.

The incident was confirmed by one of the children of the woman, Mr Sunday Falade, who lived at Ijoka Street in Akure. Mr Falade confirmed that eye witnesses contacted the family to break the bad news to them about the abduction.

Since the woman was abducted, Mr Falade said the family and security agencies have been waiting for the kidnappers to contact the family. As at the time of filling this report, the kidnappers were yet to get in touch with the family.

This, investigations indicate, may be due to the fact that the old woman had no mobile phone on her when she was kidnapped and that could mean that the kidnappers were yet to get the phone number of any of her loved ones to contact for ransom.

Members of the family, who met to discuss the situation at the weekend, have sought the assistance of the police and other security agencies to get the woman released from her abductors. 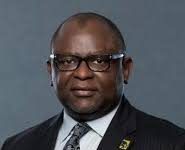 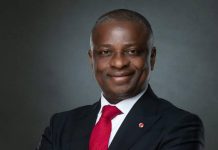 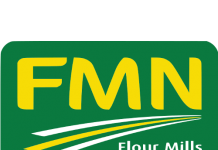 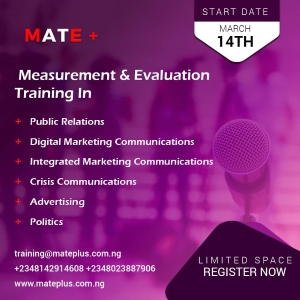 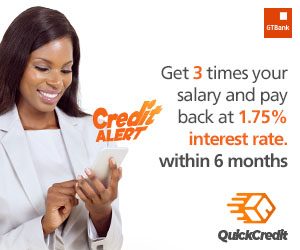 TRANSACT WITHOUT BORDERS WITH THE FIRSTBANK VERVE GLOBAL CARD 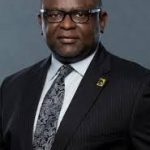 First Bank of Nigeria Limited has promised its stakeholders that it will optimally maximise the opportunities from the disruptions occasioned by the Coronavirus (COVID-19)... 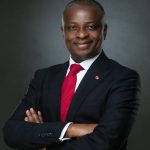 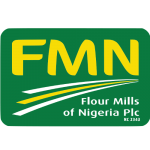 FMN (Flour Mills of Nigeria PLC) the largest Agro-Allied and food group on the Continent of Africa, recently announced its audited financial performance for... 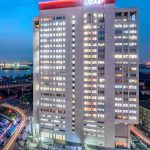 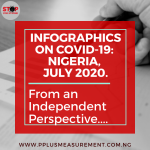 As the nation’s economic and business activities are gradually shaping up, the rise in the number of cases has also been seen to be...

WINNERS OF 2019 FIRSTBANK SPONSORED NATIONAL COMPANY OF THE YEAR COMPETITION...

YEA5: Fidelity Bank Empowers Over 200 Youth With Entrepreneurial Skills In...