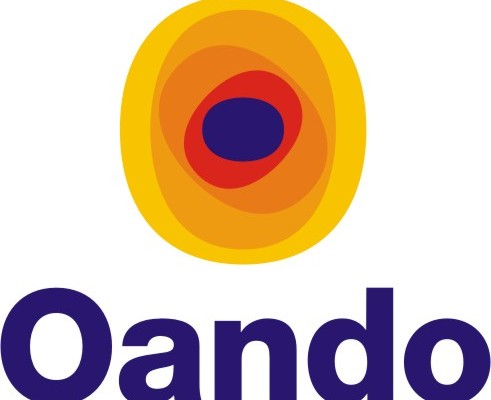 The announcement by the Securities and Exchange Commission (SEC) on Sunday June 2, 2019, on the alleged appointment of Mr. Mutiu Olaniyi Adio Sunmonu CON, to head an Interim Management Team at Oando may have been executed without recourse to due process.

In response to this platforms’s enquiry about the story circulating on various news platforms about the purported appointment, a very well-placed source at Oando disclosed that the company has not been made aware of any regulatory process taken ahead of such a critical announcement. “I can categorically confirm that Oando is not aware of any court order obtained by SEC to put an interim management team in place, a process that is critically necessary in circumstances such as this”, the source said.

The source further revealed that there is a procedure that must be followed before the institution of an interim management team as the onus is on the SEC to convince a judge that the institution of an interim management team is the right thing to do before execution. “We also have no evidence to show that any orders have been conferred by the Investment & Securities Act (ISA) to SEC to carry out such drastic action. Thus the SECs action contravenes the ISA and Company & Allied Matters Act which is the legal framework for all private and publicly listed companies. This action as with recent actions taken by the SEC, appear calculated and with a view to prejudice the business of the Company. We believe this is a deliberate ploy by the SEC to ensure that the Company is unable to challenge and seek redress for the misdeeds of SEC against the Company” the source added.

The source states that the Company sees this action as an illegal act and that all persons involved are advised to seek legal advice. “Please note that Oando and its Board of Directors have not changed the Company’s management team. We respectfully request that the Federal Government call the SEC to order with immediate effect. In the interests of our shareholders, employees and other key stakeholders please note that it is very much business as usual”, the source said. 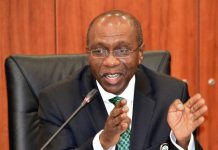 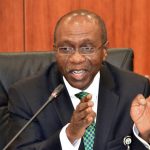 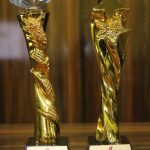 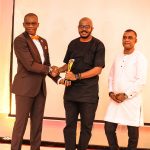