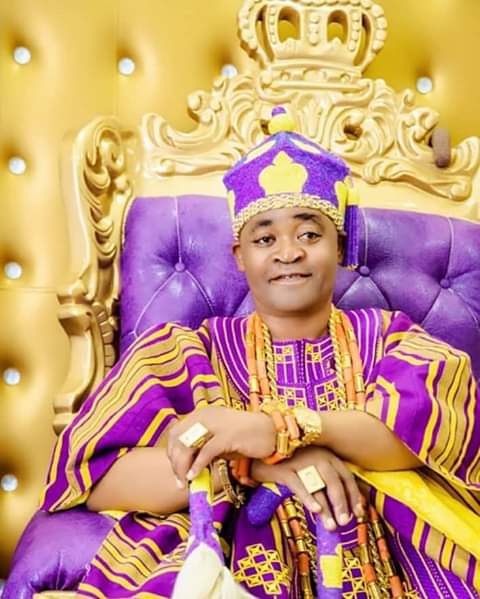 The stylish first class Ogun State Monarch, Olu Itori Egbaland, His Royal Majesty, Oba Abdulfatai Akorede Akamo has kicked off a rigorous campaign against hunger in his kingdom as he has launched an initiative he called, “let’s feed 1000 people in the medium” .

Oba Akamo, a compassionate and empathetic King has being drumming support for the downtrodden in his kingdom before and during the period of the outbreak of the dreaded coronavirus.

In an attempt to cushion the effect of the lockdown order by the Federal and State Governments, Oba Akamo has called on well meaning sons and daughters of Itori to join in his effort to arrest hunger in the land and alleviate the suffering of the people. 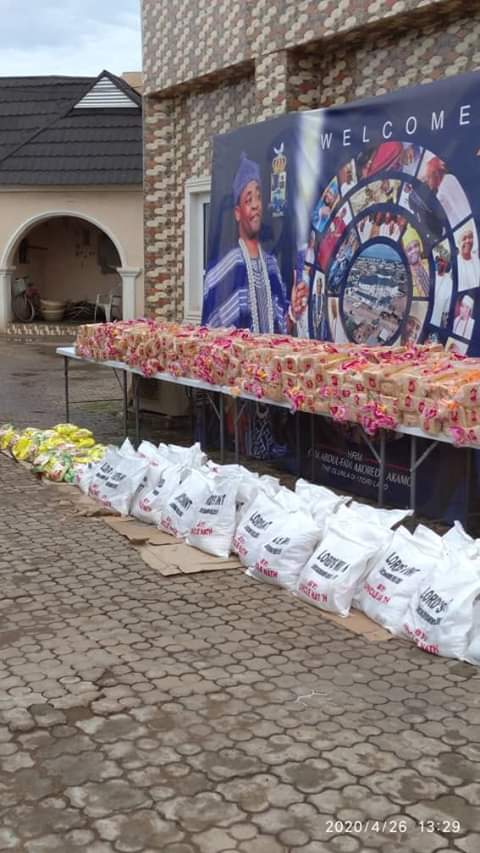 In his personal capacity, the Monarch has taken his “let’s feed the people’s campaign to major towns and villages under his watch. Just recently, kabiyesi distributed food items to the people of his kingdom at his luxurious Palace in Itori.

In his response, Kabiyesi said, I have been having sleepless nights when i look at the almost pitiable state of our people. I decided to take the bull by horn. I invited my uncle to the Palace Mr. Nathaniel Shodipo, fondly called uncle Nath. I discussed the worrisome state of things with him. He agreed with me that, we needed to launch an emergency initiative to feed our people.

According to Kabiyesi, that was how he involved other well meaning people from all walks of life to quickly arrest the food crisis occasioned as a result of the outbreak and eventual lockdown. 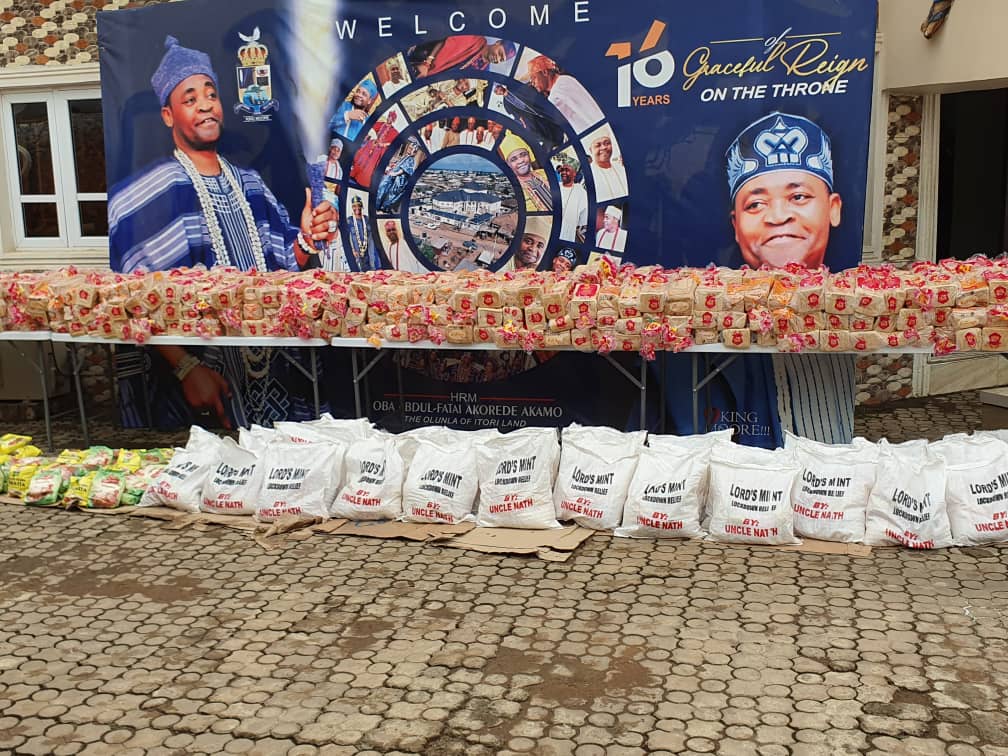 In the kabiyesi’s “let’s feed 1000 people in the minimum initiative , the business mogul who doubles as Babalaje of Itori Egba kingdom, Chief Kazeem Odeyeyiwa, Chief Amuludun of Itori Egbaland, Nathaniel Shodipo and a host of others have been supportive in bringing this dream to fruition.

On the top gear of the realisation of this initiative is my brother and soulmate Prince Kayode Kolade and his delectable wife, our revered Princess Toyin Kolade. They have been a major player in making sure that food gets to the table of our people in this period of lockdown.

A quantum sum of money was donated by the Babalaje of Itori Egbaland Chief Kazeem Odeyeyiwa, while Uncle Nathaniel Shodipo, Akile Oluwole Ogunbayo, Omoba Tunde Akamo and wife ,my very Tayese of Itori, Chief Adewale Adesina(saranda) and the host of others have equally sent in supports in form of cash and relief materials to the glory of God.

Worthy of note is the immesurable contribution of the Baba of Oba of Itori Egbaland, High Chief Abdulfatai Animashahun. He has touched life’s in this period in no small means. Cash gift and materials have been sufficiently conveyed to the People through the Palace.

Today the 26th of April, Kabiyesi has officially flagged off his ” let’s feed 1000 people in the minimum” mission for the people of Itori.

While addressing the people who maintained the social distancing rule when they converged at the Palace, kabiyesi said, this is another phase of an ongoing process. We shall not relent until we see our people out of poverty and starvation completely.

Also, Oba Abdulfatai Akorede Akamo has commenced the Government of Ogun State under the able leadership of His Excellency, Prince Dapo Abiodun MFR for his proactive measures in containing the spread of the deadly coronavirus in the State.

Oba Akamo said, The Ogun State Governor score card in this bloodless wartime is clean and immeasurable. His Excellency has shown during this crisis to be on the top of the game in containing the spread.

In his words, Kabiyesi said, just yesterday , the State government sent members of the medical team in the State to Ewekoro local Government where Itori seats as the capital. When we received the information that, the state task force team would be visiting Itori and Environ to carry out checks on the people, we quickly sensitive our people using the Itori our Dream platform which is the official online gathering of all sons and daughters of Itori land where Kabiyesi himself is on the administration list of the group.

On the arrival of the medical team to Itori, the people received them and conducted themselves orderly while the exercise lasted.

On the average assessment by the medical team, no signs of possible existence of the dreaded coronavirus as the temperature of people so checked remain normal.
The Monarch said, “we shall continue to support government’s effort to contain the community spread of the virus as we sensitive our people on the need for social distancing, washing of hands and personal hygiene”.

Oba Akamo however opined that, it is his believe that, this Ramadan session will usher in the reawakening of a new Nigeria as he sees the pandemic episode fading away as we pray and offer supplications to Allah.

The King prays that, Almighty Allah will see us through this quagmire, forgive us our sins and cleanse our land from any form of afflictions. 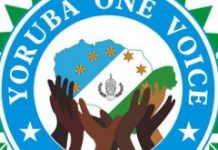 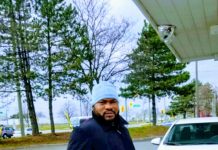 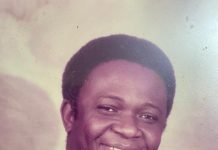 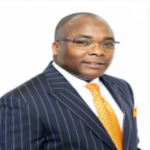 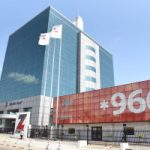 In a clear demonstration of its commitment to its shareholders, Zenith Bank Plc has announced a proposed final dividend payout of N2.70 per share,... 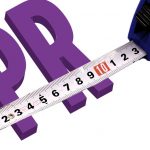 Who should measure PR?

By Queen Nwabueze In public relations, just as you and I can’t deny that PR starts and ends with research, we have agreed that Ad... 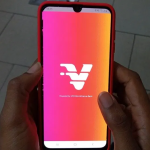 Nigeria’s leading digital bank, V bank, has debuted a webinar series to further its #GrowWithV campaign. Throughout the month of February, V bank, a product... 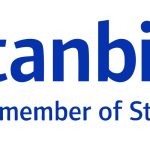 Stanbic IBTC Holdings PLC, a member of Standard Bank Group, has awarded scholarships to successful candidates in the 2019 and 2020 University Tertiary Matriculation...

Who should measure PR?